Fluffy invited for the official opening of Fluffy Library on the 12th of October, two lovely girls to play music. The first one was S O a N N E F a I R, an illusion trapped in a pink time mesh, and the second is Papithedog tv, a dog-artist based in Athens. GRLZ Live Acts was an evening of cuddles, music and girl power.

Papithedog tv
Papi says “Find what you like and eat it” Papi is a dog Papi Skikoumpikios is a dog artist based in Athens, Greece. 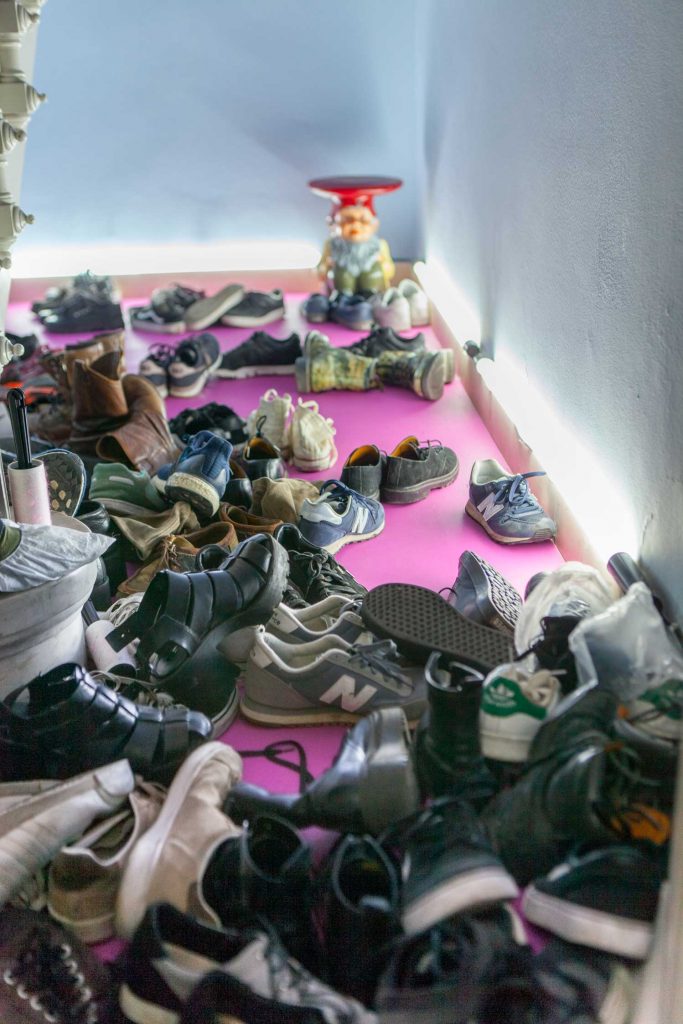 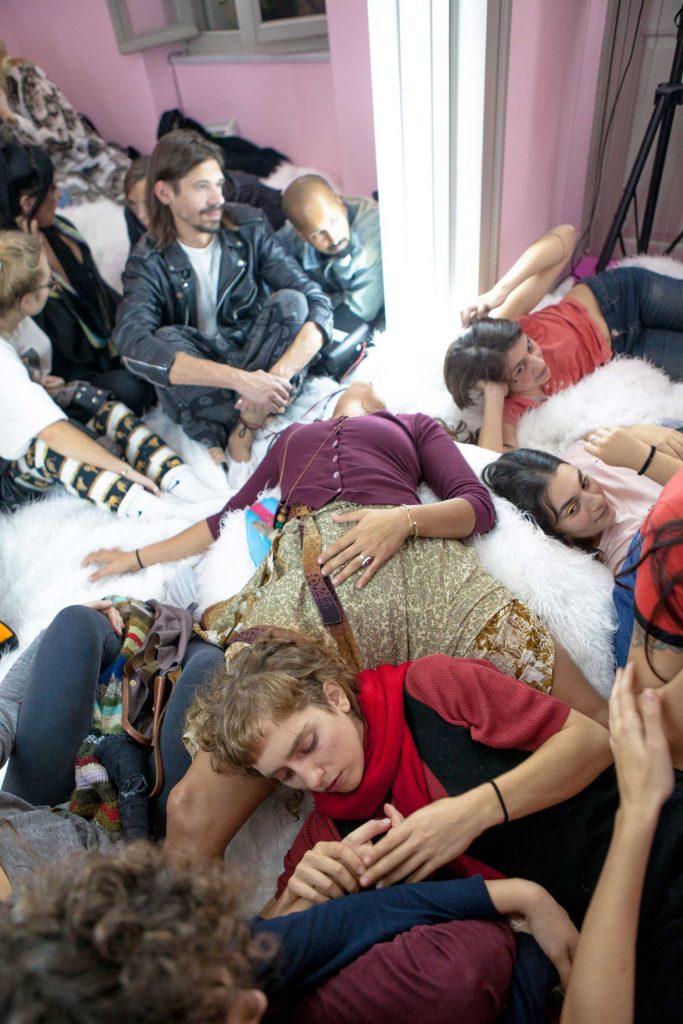 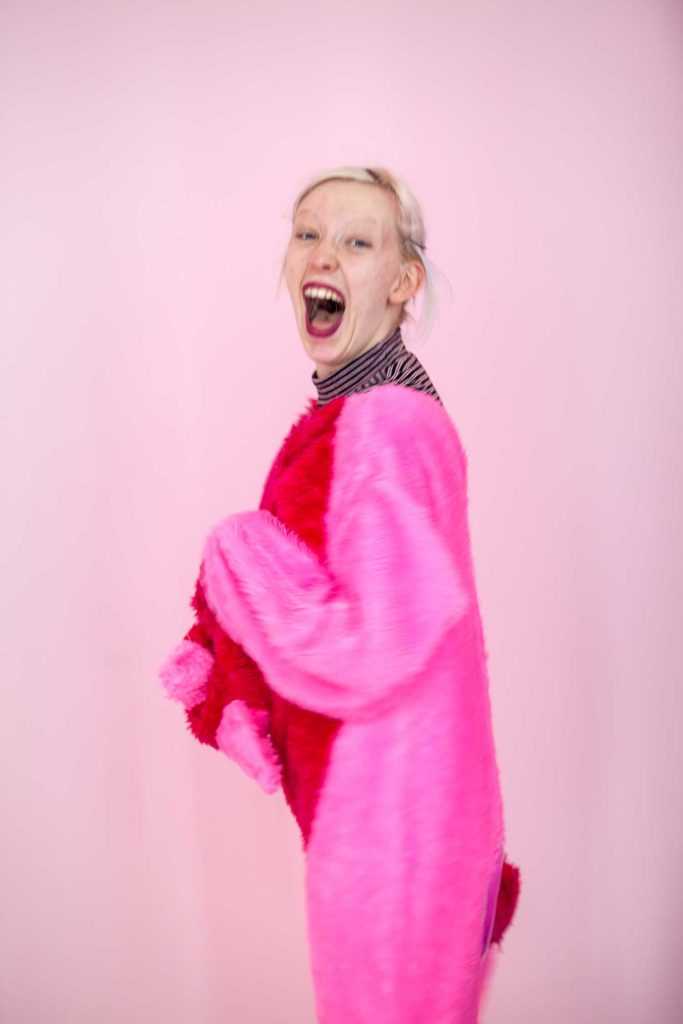 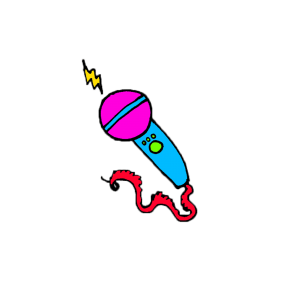 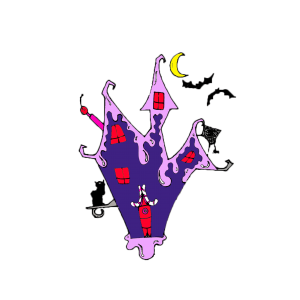